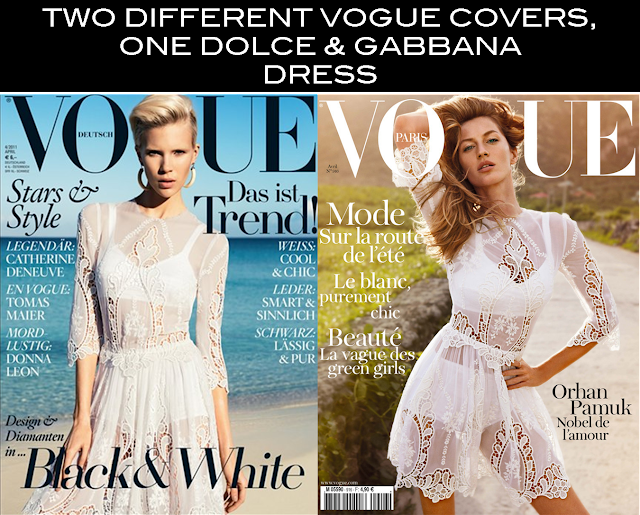 These two magazines have a lot in common.

These two magazines are different because:

We’ve all been praising Alt for creating a softer more romantic look for her first cover but having the same dress as a sister magazine in the same month wouldn’t sit well with me. Both issues are beautiful but have completely different tones.  Which do you like better?