Return of the supermodels 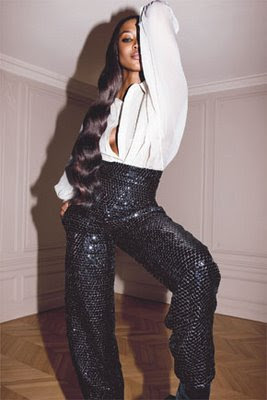 Proving that age is nothing but a number and experience really does matter, fashion wound the clock back to 1990s with the return of the supermodels including three of the ‘Big Four’ Gianni Versace used in 1991 – Linda Evangelista, Christy Turlington, Claudia Schiffer and Eva Herzigova. Naomi Campbell vogued and looked smoking in Yves Saint Laurent fall campaigns; Linda Evangelista, who turned 43 in May, was sexy in lace as the face of Prada for autumn and winter collection; Claudia Schiffer was timeless in Chanel, Dolce & Gabbana and Salvatore Ferragamo; Marc Jacobs crowned Eva Herzigova the face of Louis Vuitton; Amber Valleta revived Dsquared.

The Death of a Fashion Icon 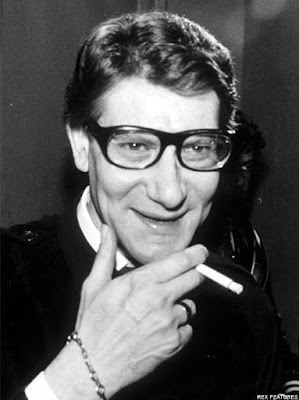 Fashion suffered a great loss when Yves Saint Laurent (YSL) passed away. Galliano, Lagerfeld, Valentino and many more came together to mourn his death and celebrate his life. YSL gave women power in 1966 with his ‘Le Smoking’ collection of tuxedo suit for women. Throughout his lifetime, the famed couturier was praised by many as one of greatest fashion figures of the 20th century. “The most consistently celebrated and influential designer of the past twenty-five years, Yves Saint Laurent can be credited with both spurring the couture’s rise from its sixties ashes and with finally rendering ready-to-wear reputable,” Caroline Rennolds Milbank.

2008 will go down in history for many things, notably, Barack Obama becoming the first black president of the United States of America. It was also the first time in the fashion world that a prominent magazine featured all black models in its issue. Italian Vogue spearheaded the campaign to give minority models equal share in editorials and in campaigns. The all black issue of Italian Vogue sold out faster than you could say Tyra and received accolades from many in the fashion industry. It’s just a shame that American Vogue, which is considered the leading authority in the fashion magazine world did not think of this idea first. 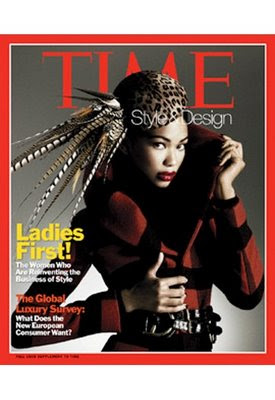 Yves Saint Laurent’s work inspired the fall collections of many prominent designers. It seemed appropriate to design a collection that celebrated and gave kudos to YSL for his vision of giving women power through clothes. Armani and Proenza Schouler paid homage to YSL’s ‘Le Smoking.’ Balenciaga, Botttega Veneta and other designers designed pieces inspired by some of YSL’s couture creations.

The Ridiculous Obsession with Dangerous Shoes 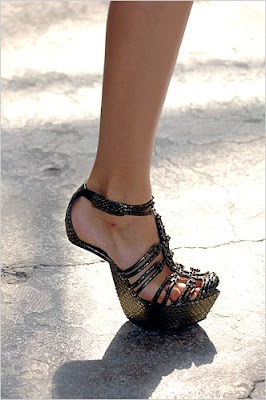 Designers took shoe obsession to whole new heights on the spring and fall runway. The standard 4 inch heel were trumped over by 7 and even eight inch heels. Christian Louboutin gave women what they wanted – higher heels – by designing heels for Rodarte and his own line. Marc Jacobs and Antonio Berardi experimented with heeless shoes and only the most fashion forward and experimental few dared to put step up to the challenge, mainly the British import by the name of Posh aka Victoria Beckham. Muiccia Prada’s sock and platform heels brought models to their knees as some tumbled over during the spring 09 showing in Milan. As fun and fabulous as these shoes might have been conceptually, no woman in her right mind, minus Posh, would ever spend over $1,000 on a piece of art that they would never be able to wear. The spring colleciton seems a bit more promising with more comfortable heels. Some designers even vowed to create more flats. 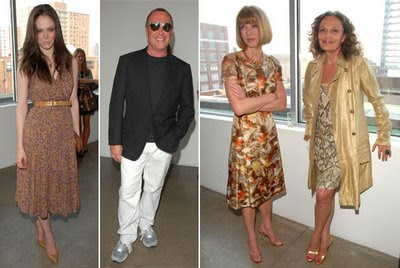 Diane von Furstenberg, Anna Wintour, Michael Kors and other fashion industry professionals held a town hall style meeting to discuss and shed light on the troubling issue of too thin models. After years of silence, the fashion industry finally took note that yes it’s unhealthy to starve yourself for your job and yes doing drugs to stay thin was a no go. Model Coco Rocha was put in the spotlight as she told her tale of eating disorders and the trend of models using drugs and having eating disorders just to get gigs. At the end of the conference, attendees, many who were booking agents, vowed to choose healthier looking models; designers vowed to make sample size clothes that were a bit more reasonable sized for an actual sample size. Will these resolutions be kept, we’ll just have to see what 09 holds.