Sean Connery is the New Face of Louis Vuitton Travel 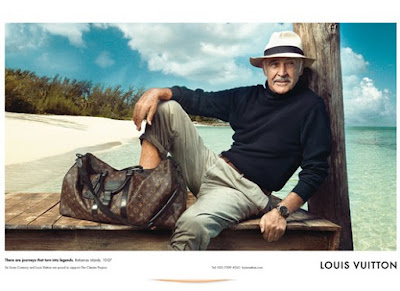