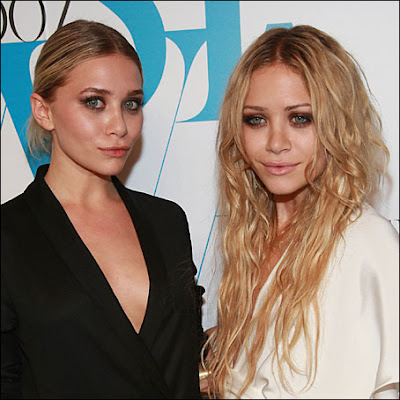 Mary-Kate and Ashley Olsen have proved that they are all grown up with their uber successful lines of high end clothing. Their Elizabeth & James line has been a big hit among celebs like Rihanna and Cameron Diaz as well as socialites and fashionistas worldwide. The Olsen twins, designed a high end line of furs, knits, jackets and dresses for their The Row label. To date, both lines are a major hit in store line Barneys Co-Op where a fur coat from The Row label sells for more than $3,000. Not being ones to leave the boys behind, the Olsen twins announced today that they are launching a men’s wear line for The Row. Although they are hush hush on details for the men’s collection which will launch next fall, Ashley Olsen, the brainchild behind the idea, said they have started “conceptualizing” the men’s collection.