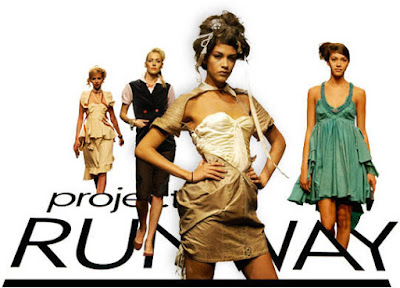 As most of you Project Runway fans have heard, the show will be moving to Lifetime and Los Angeles next season along with your favorite fashion editor/judge, Nina Garcia. Along with Nina and Lifetime comes Marie Claire who will sponsor Project Runway, replacing Elle magazine after five seasons. Former Elle editor Nina Garcia became the new fashion director at Marie Claire a few weeks ago after speculation over whether she would stay on PR as a judge with Elle still being a sponsor.